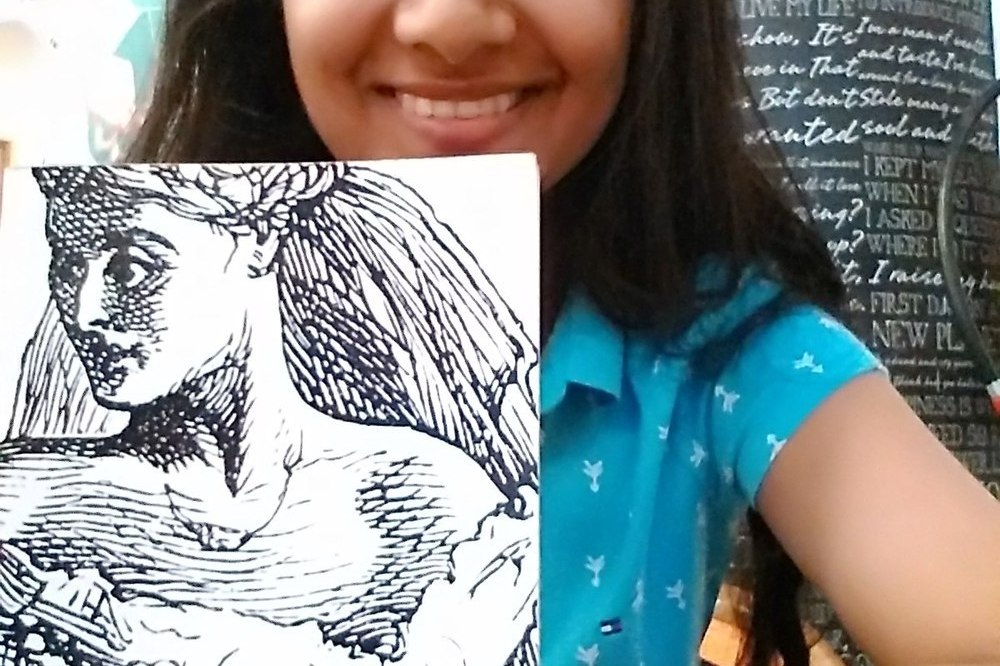 The Great Expectations is a classic work by Charles Dickens. The book is a long journey a young fellow named, Pip, orphaned at a young age and thus raised by his elder sister and her husband.

Within a few years, he is adopted by a mysterious benefactor to raise him like a gentleman in London, only the identity of such benefactor cannot be revealed until he wants it to be. This creates Great Expectations in Pip’s mind and reinforces his hopes and fancies until he discovers the true nature of his Great Expectations-  changing the course of his life forever.

The book is narrated in three stages of Pip’s expectations. Each phase of the Great Expectations distinct, with the beginning being most enjoyable and promising (like life; I guess I’m old enough to guess that; for I’m also as old as Pip by the end of this book.)

Why one should read this book?

Of course every person will have their reasons to read this book, one might read it to improve their English,or read it for a good story, etc. I read it because I wanted to watch one of its adaptations and because a book is always better than a movie and it’s a classic. And I wanted to know why is it a classic?

The answer that came to my mind was, simply because the book is timeless. It was written in 1860-61 it still remains relevant to this day (and forever will). A true classic is something that remains relevant alike across generations.

The Great Expectations portrays distinct characters, their relationships, human behavior, and a gold mine of life lessons (if one wants to learn from it). Moreover, one is bound to relate to the story every now and then.

What makes this book a good read?

The book is highly descriptive by nature and the reader can easily visualize each and every scene in his/her mind. The author’s style of writing is rich; it effortlessly conveys various sentiments with the help of similes, metaphors, poetic language, and what not yet maintaining the simplicity of language.

The author has balanced the jolly, lovable and the dark, scary characters well. The book could be a case study on various topics, such as, changing attitudes of people during changing social status, child psychology (impact of guilt on a child’s mind and personality), Money and its effect on people, Good vs. Evil, Friendship, Love and (my favorite) discrepancy between appearance and reality.

Trivial: It is known that Charles Dickens was greatly influenced by William Shakespeare; the Book explicitly depicts the same on several occasions.

The discrepancy between appearance and reality

One of my favorite quotes from the book is, “Take nothing on its looks; take everything on evidence. There’s no better rule“. This is advise given to Pip by a lawyer (and further recommended by me to you in my personal capacity as a lawyer!) The entire story is based on perception vs. reality.

The classic dilemma of perception vs. reality ultimately says that, what we perceive by our five sense (separately or simultaneously) has no connection with reality for it doesn’t guarantee the truth. What you perceive the world as, doesn’t make it real.

For instance, when we look at a red rose

likewise, when a bee looks at a  red rose

See how its all about how we perceive our world?

I’d like to quote Albert Einstein, who said, “Reality is a mere illusion, albeit a very persistent one” and

In fact, National Geographic’s Brain Games is spreading the awareness about the same with the help of professional illusionists and magicians, etc. That perception and reality are two different things.

So next time ask yourself, what do you perceive and not what is the truth, for truth is just an illusion!

The seeds of Perception vs. Reality were sown in my head by Mummy (with the help of the image above) and further reinforced by my teacher Siddhartha Sir 😀 Image Courtesy: 7 Habits of Highly Effective People

This book, is not a type of book with lots of quotes, rather one can find noteworthy situations, classic dilemmas and decisions by various characters. Yet some are worth mentioning; some of them might even inspire you to read the entire book.

You must be a common scholar afore you can be a oncommon one, I should hope! (incorrect spellings because of the accent of the speaker)

Nobody’s enemy but his own!

It is a most miserable thing to feel ashamed of home!

Then, came that singular calm and silence which succeed all uproars;

It is very strange and sorrowful that this first night of my bright fortunes should be the loneliest I had ever known.

London was decidedly overrated. (I think every small town or country person would think the same of every big city)

No varnish can hide the grain of the wood; and that the more varnish you put on, the more the grain will express itself.

So, throughout life, our worst weakness and meannesses are usually committed for the sake of the people whom we most despise.

At all events, you’ll be nearer getting it, for it must come at last.

An opening won’t come to one, but one must go to it-

No wisdom on Earth could have given me the comfort that I should have derived from their simplicity and fidelity;

Take nothing on its looks; take everything on evidence. There’s no better rule.

Malefactors, but not incapable of kindness, God be thanked!

( There was a lot lot lot more, but they were in paragraphs. So if you want to read them, read the book!)

Honestly, I read this book because I wanted to watch one of its adaptations. I didn’t like it however (and hence won’t name it). This book has been adapted to make a number of movie, TV series, etc , but seldom they do justice to it, except…

… the one directed by Mike Newell, BBC  films being one of the producers (for further details, follow the link http://www.bbc.co.uk/bbcfilms/film/great_expectations )

Mike Newell is popularly known for directing ‘Harry Potter and the Goblet of Fire’ and many other well directed movies. I can surely say that he is my favorite English director, for he is the only English director I know! (hahahaha)

I must say that, this is the least imperfect adaptation/ picturisation of the book. Least imperfect because no movie in the world could do justice to a book! (Its a rule!)

If you have read the Great Expectations, please share with me what you loved the most about the book in the comment section below. It could be any character, situation, quote, word, anything!

Also, if you ever had Great Expectations in your life, please share how you perceived it to be and how it actually turned out.

PS: I write my blogs with a lot of effort and passion, so if you enjoyed it don’t forget to follow it, like and share it among your friends as it’s my only incentive. And for any queries, comments or if disagree with me don’t forget to write to me in the comment section below and I would love to reply to it. Thank you

5 Replies to “The Great Expectations”