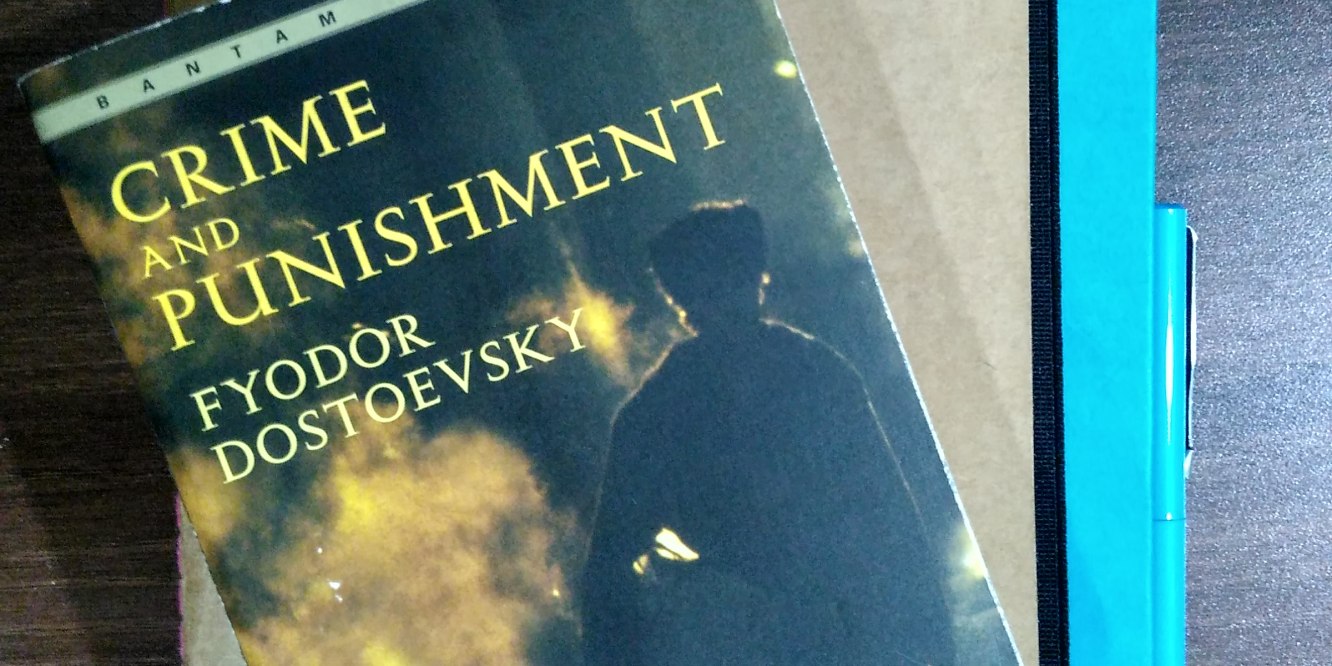 Yellow! I recently finished reading Crime and Punsihment and writing about it in a single blog post will not do justice to the book. So here is just a teaser, some noteworthy, thought provoking quotes from the book. I hope you like it.

Would not one tiny crime be wiped out by thousands of good deeds? For one life thousands would be saved from corruption and decay.

The question whether the disease gives rise to the crime or whether the crime from its own peculiar nature is always accompanied by something of the nature of disease..

When reason fails, the devil helps!

Why in all great towns men are not simply driven by necessity, but in some peculiar way inclined to live in those parts of the town where there are no ardens nor fountains; where there are mostly dirt and smell and all sorts of nastiness

You’ll never improve a man by repelling him, especially a boy

Love yourself before all men, for everything in the world rests on self-interest. (most favorite quote)

There is nothing you can’t find in Petersburg, except father and mother, there’s everything!

Strength is what one wants, you can get othing without it, and strength must be won by strength- that’s what they don’t know

Through error you come to the truth! I am a man because I err! You can never reach a truth without making fourteen mistakes and very likely a hundred and fourteen.

A normal man, it is true, hardly exists. Among dozens- perhaps hundreds of thousands- hardly oe is to be met with.

The living soul demands life, the soul won’t obey the rules of mechanics, the soul is an object of suspicion, the soul is retrograde! But what they want through it smells of death and servile and won’t revolt!

You are a great sinner, that’s true, and your worst sin is that you have destroyed and betrayed yourself for nothig.

Poor man’s pride, which compels many poor people to spend their last savings on some traditional social ceremony, simply in order to do “like other people” and not “to be looked down upon”

Do you know to what a point of insanity a woman can sometimes love? 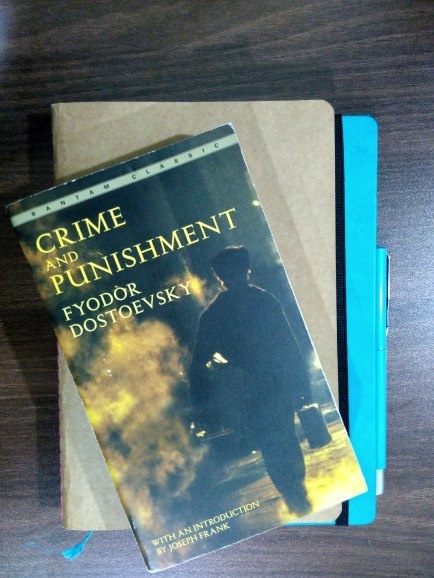 And however coarse the flattery, at least half will be sure seem to be true

If only a man is a gentleman, all the rest can be gained by talents, learning, good sense, genius.

I can buy a hat as easil as I can buy a bun; but what’s under the hat, what the hat covers, I can’t buy that!

PS: I write my blogs with a lot of effort and passion, so if you enjoyed it don’t forget to follow it, like and share it among your friends as it’s my only incentive. And for any queries, comments or if disagree with me don’t forget to write to me in the comment section below and I would love to reply to it. Thank you